The #1 Reason Why a Trump Presidency Should Scare Every American

While preparing for the short walk to my polling place yesterday, I was torn between donning a clothespin on my nose or an American flag over my shoulder.  I chose the latter and swore off engaging in any political rancor throughout what turned into a very long day.  After dozing off between 2 and 3am, I awoke to hear perhaps the most stunning news in the history of American politics.  Donald J. Trump is going to be the next President of the United States.  Other than the Donald himself…who knew? 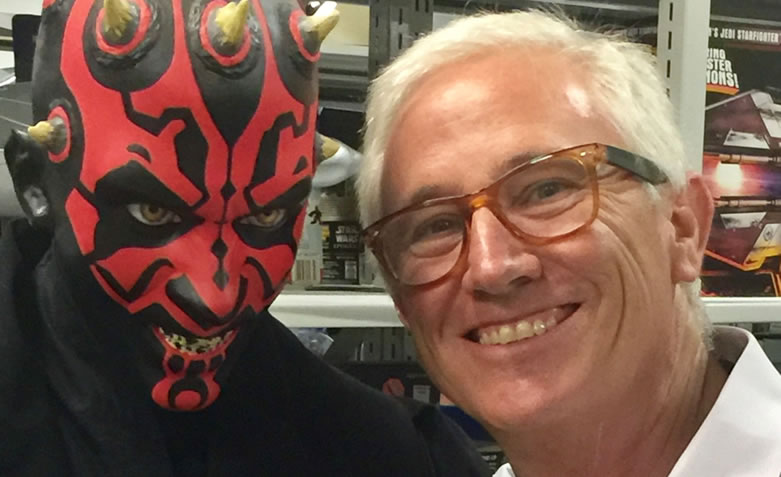 I suspect I’m not alone in being more than a little unnerved at what the future holds for our country with President-Elect Trump holding the keys to the White House.  Not to mention the soon-to-be transferred codes to the “nuclear football”.  Never mind how Mexico might react when their receive their first invoice for the wall we’ve been assured they’ll be footing the bill for.  Or, wondering how Vladimir Putin will receive President Trump’s Facebook friend request.  These are just a few of the many things that scare me about a Trump presidency, as they do many Americans.  But, there is one thing about Donald J. Trump becoming the most powerful man in the world that should scare every American much more than all others combined.

That one thing should keep us awake 24/7 over the next few days.  It should quite literally take our breath away.  Our knees should weaken under the heavy burden that this one thing places upon the narrow shoulders of each and every American.  We may go to the far corners of the earth trying to escape it, but we won’t be able to.  It’s ominous presence will track us down wherever we go.  This one thing will hound us relentlessly until some will cry out in vain for relief that will not come.  Then finally, one fateful day, one beleaguered citizen at a time, each of us in our own way will have to turn and face this one thing.  And in so doing, face our greatest fear.

The #1 reason why a Trump presidency should scare every American is this — we now have irrefutable evidence supporting the fact that anything is possible in America…absolutely anything!  And what’s so scary about that?,  you ask.  Simply this, whatever excuses we’ve been using for failing to pursue our dreams…find our purpose…reach beyond our self-imposed limits…gone.  Poof!  On November 9, 2016 around  2:30 am Eastern Standard Time those losers’ limps hobbled off into the mist of an early Manhattan morning. That was the historic moment when every excuse every American has ever used for not pursuing all they can be with all they can muster, lost its grip on us.  And if that doesn’t scare you…nothing will. 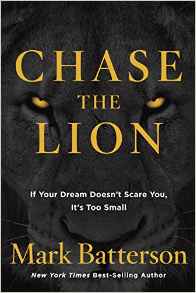 I love the sub-title to Mark Batterson’s latest book, Chase The Lion:

If Your Dream Doesn’t Scare You, It’s Too Small

Whether this historic day finds you somber in defeat or reveling in victory, my sincere hope is that it will ultimately encourage you to pursue the scariest dream you can possibly imagine.  I wholeheartedly agree with Batterson when he says, it’s time to “quit living as if the purpose of life is to arrive safely at death“.  He goes on to say, “if you’re looking for an excuse, you’ll always find one“.

Like it or not, one Donald J. Trump has just made such excuse finding far more difficult than it was yesterday.  As did Hillary Clinton in her extremely gracious and heartfelt concession speech, when she exhorted her supporters to “never stop believing that fighting for what’s right is worth it“.  I am truly grateful for what I’ve learned from both candidates during their history-making campaigns.  Grateful, but scared.  After all, no one in their right mind would chase a lion…would they?