Because Everyone is Called to Create Something…Really! 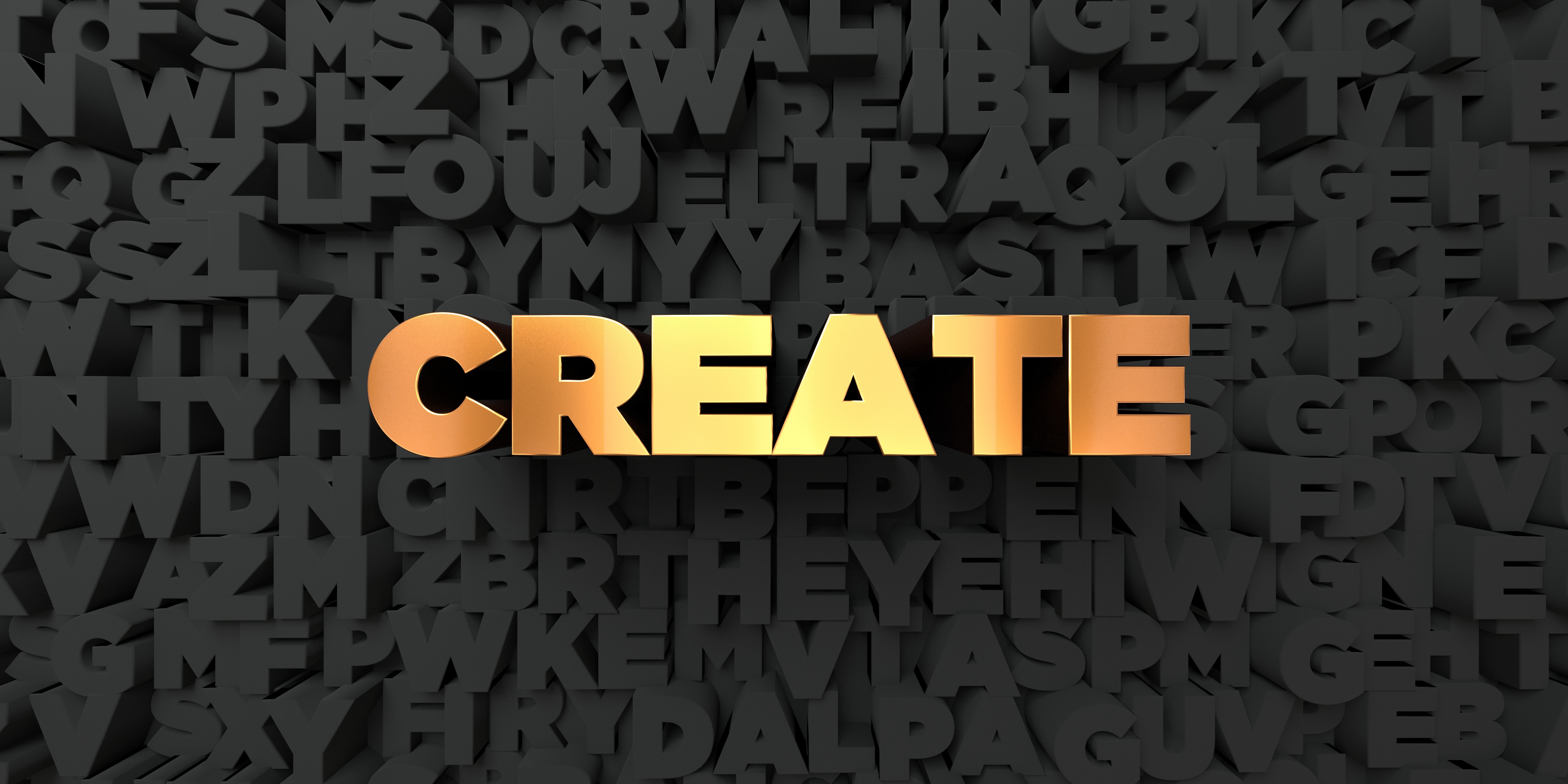 I loved so many things about Called to Create by Jordan Raynor, it was difficult to condense my thoughts into a concise and thoughtful review. Hopefully, I’ve come close to that objective. While Raynor unapologetically targets a Christian entrepreneurial audience, those who don’t turn to the Bible for business guidance would benefit greatly from the principles espoused in his book. Silicon Valley specifically would be a happier and healthier place if more tech company founders would take some of Raynor’s advice to heart, starting by accepting his simple definition of entrepreneur:

Raynor sets out to answer nine specific questions he proposes anyone called to create should endeavor to answer, like:

1. What are the right questions to ask when discerning where God has called me to work?
2. How does recognizing my work as a calling from God change my motivations for creating, what I create, and how I create it?
3. What is the purpose of profit?

Before answering any of these questions, Raynor frames the answers within the context of seeing God Himself as the creator of entrepreneurialism. He notes the God of the Bible is initially introduced as the Creator God who “brought something out of nothing. He brought order out of chaos. God was the first entrepreneur”. He also dispenses with the common errant notion that work is God’s way of punishing mankind for their sins. Rather, Raynor describes work as a gift from God that existed before sin entered the world (Genesis 2:15).

The chapter entitled, Discerning Our Calling, begins with a definition of work so counter-cultural and compelling, I include it here in its entirety:

“Work is not, primarily, a thing one does to live, but the thing one lives to do.
It is, or it should be, the full expression of the worker’s faculties,
the thing in which he finds spiritual, mental and bodily satisfaction,
and the medium in which he offers himself to God”
– British novelist Dorothy Sayers

“It’s never been cooler to be an entrepreneur”, says Raynor, “but cool doesn’t equal calling”. To discern the difference, the wildly successful and deeply spiritual entrepreneurs he interviewed for his book asked themselves these questions:

1. What am I passionate about?
2. What gifts has God given me?
3. Where do I have the greatest opportunity to love others?

Love others? “What’s love got to do with it?”, you ask. A great deal, according to Raynor. He convincingly suggests that the First Entrepreneur created the world and humankind for two primary reasons –to reveal His character and demonstrate His love. So, if His co-creators are to follow suit, love should be a prime motivator for everything they create. In so doing, they also reveal God’s primary character trait…loving.

When it comes to co-creating, Raynor says, “to God, motives matter a great deal”. In other words, in God’s economy, why we create is as important as what we create. Perhaps more so. The creators of the Tower of Babel (Genesis 11) found this out the hard way. They chose to use breakthrough brick making technology to build a tower to the heavens “so that we might make a name for ourselves”. Big mistake. Raynor observes that “when we create to make a name for ourselves, we are attempting to rob God of the glory that is rightfully his”.

Thanks to this ancient creative misstep, anthropologists are still discovering new languages. Other than the good folks at Rosetta Stone and their creatively named upstart competitor, Babbel, most of us would prefer to communicate with anyone from anywhere without a translator. Closer to home, Raynor contrasts Walt Disney’s motives with those of J.S. Bach. While the center of Walt Disney World is a statue of its creator, Walt himself, every Bach composition ended with the phrase, Soli Deo Gloria, meaning “glory to God alone”.

For those sincerely wanting to integrate their faith into their business, Raynor exhorts readers to:

“Strive for excellence in all you do AND prioritize people over profits”.

He cites Chick-fil-A as a well-known example of a company that consistently does this because their founder, Truitt Cathy, would accept nothing less. Contrast that to Elon Musk of Tesla and SpaceX fame about whom a former employee said, “What was clear is that people who worked for him were like ammunition: used for a specific purpose until exhausted and discarded.” Raynor goes on to say, “There is perhaps no clearer way for Christians to set themselves apart from the world than by prioritizing people over profits.”  His many stories about those who have built very large and profitable businesses while prioritizing people over profits are truly inspiring.

In the Challenges chapter, Raynor introduces another counter-intuitive success formula:

This was perhaps the single most valuable take-way for me personally. Being a co-creator with The Creator does not exempt us from the need to hustle, as memorialized within the start-up culture and commended throughout Scripture (Colossians 3:23). However, true co-creators will balance this with trust in their God who commands them to “…not say to yourself, “My power and might of my own hand have gotten me this wealth” (Deuteronomy 8:17-18). So how does hustling and trusting lead us to rest?  Raynor suggests that by hustling to do our best, then trusting God with the rest, then and only then can we find the true rest “we are all craving”. He sums it up by asking, “How do we know if we are trusting in God rather than ourselves? Perhaps the best indicator is whether or not we are at rest”.  Having been in the world of entrepreneurial terror for over thirty years now, I must confess that following this formula is still a daily struggle for me.  Yet, I fully embrace the notion that my ability to rest while hustling is a key indicator of my level of trust in God.

I warned you. To read Called to Create is to attempt taking a cup of cool creative water from a fire hose. It simply cannot be done. No matter how many cups you bring, you will leave with each overflowing. And, you will likely find yourself returning many times for a refreshing refill, as have I.

One final observation for those entrepreneurs or wannabes who don’t see the world through lenses of faith. Don’t make the mistake of looking past this book for that reason.  In fact, that’s precisely why you should read it. I predict you will find it quite provocative to see faith through the lenses of entrepreneurialism, as Raynor so poignantly portrays it. What do you have to lose besides a little time along with the heartburn and headaches that following Raynor’s battle-tested advice could possibly spare you?

For a free copy of Called to Create and a chance to meet author, Jordan Raynor, you are invited to join me and hundreds of others at the Multiply Conference in Indianapolis, Indiana on November 8th and 9th.